Lewa Next Gen is a global collection of like-minded young adults from all around the world who want to encourage the next generation to revolutionise conservation.

Lewa Next Gen was established in 2016 with the goal of engaging the younger audience in Lewa UK’s portfolio while also developing the next generation of supporters. It has now spread to a global audience of young professionals who care about wildlife conservation. Lewa Next-Gen was founded as a fundraising organisation dedicated to hosting innovative, one-of-a-kind, and exciting events with a strong conservation theme highlighting Lewa’s work in Kenya. 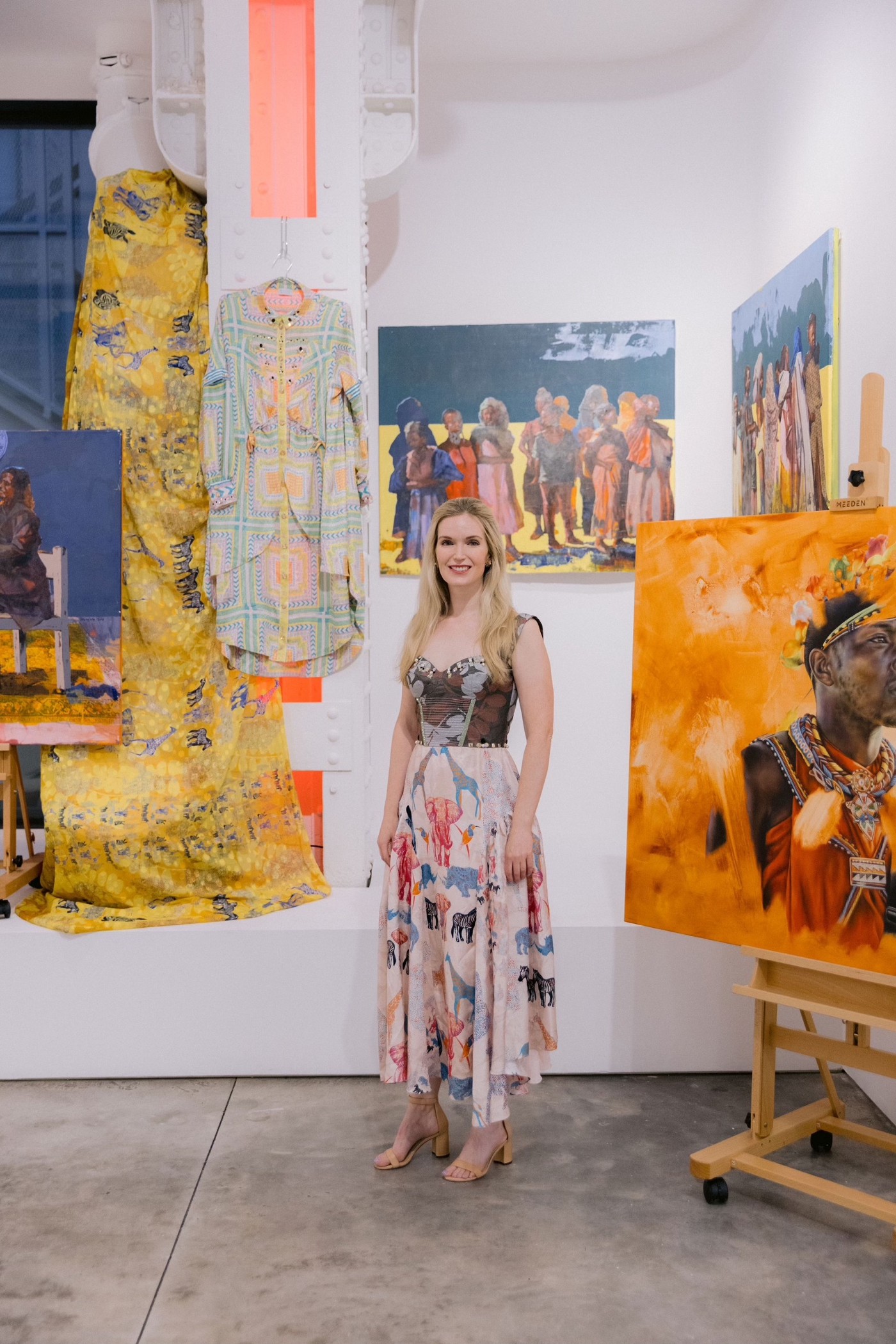 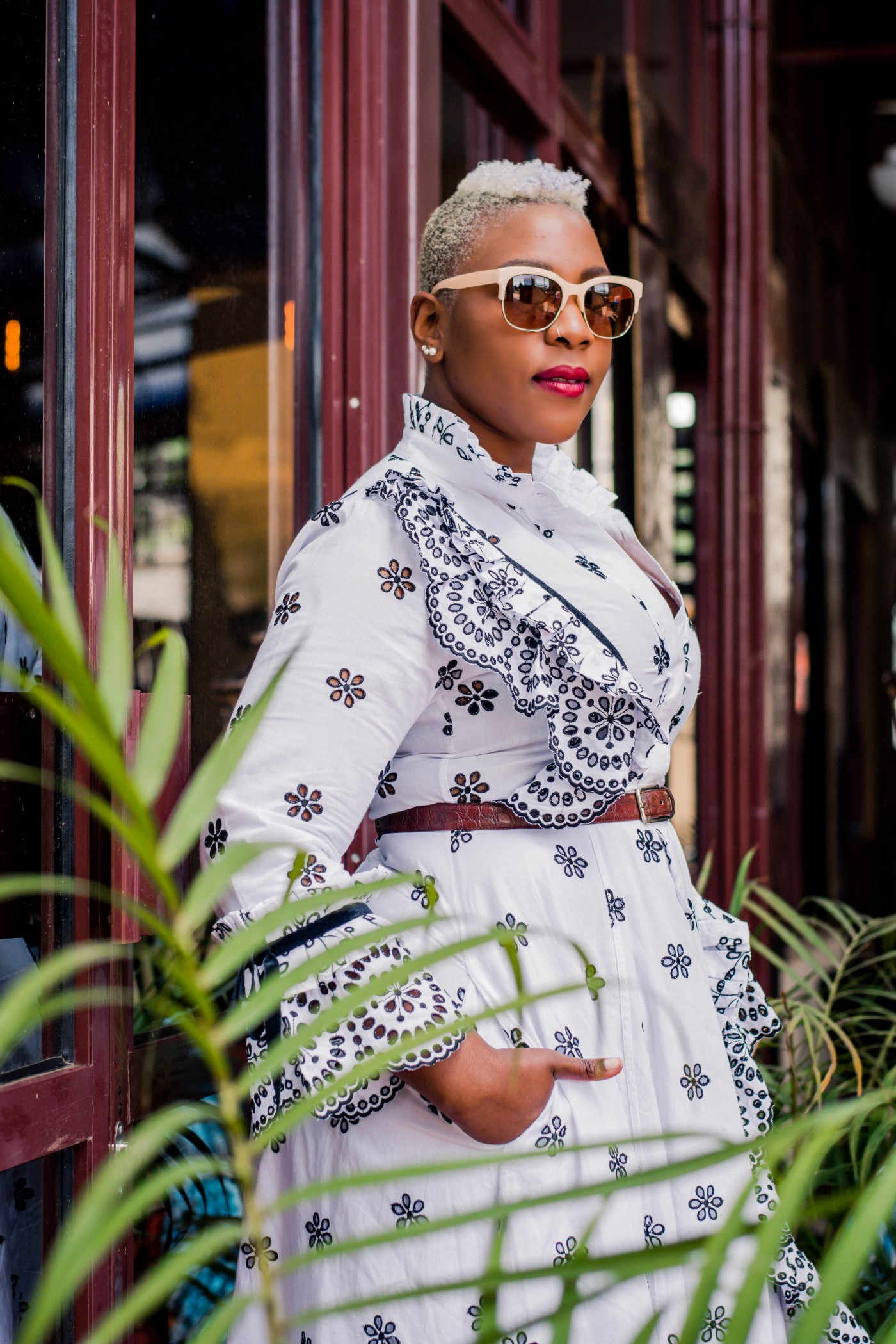 Since June 2020, its goal has been to build a global movement of support for Lewa Wildlife Conservancy (LWC) and the landscape, communities and wildlife it protects. This includes reaching people in Kenya, UK, USA, Canada, Switzerland whilst expanding into Asia and Australasia. By taking news of Lewa’s work globally, Next Gen seeks to inspire young professionals, who can then become more involved in conservation work.

Part of the messaging championed by Next Gen include: 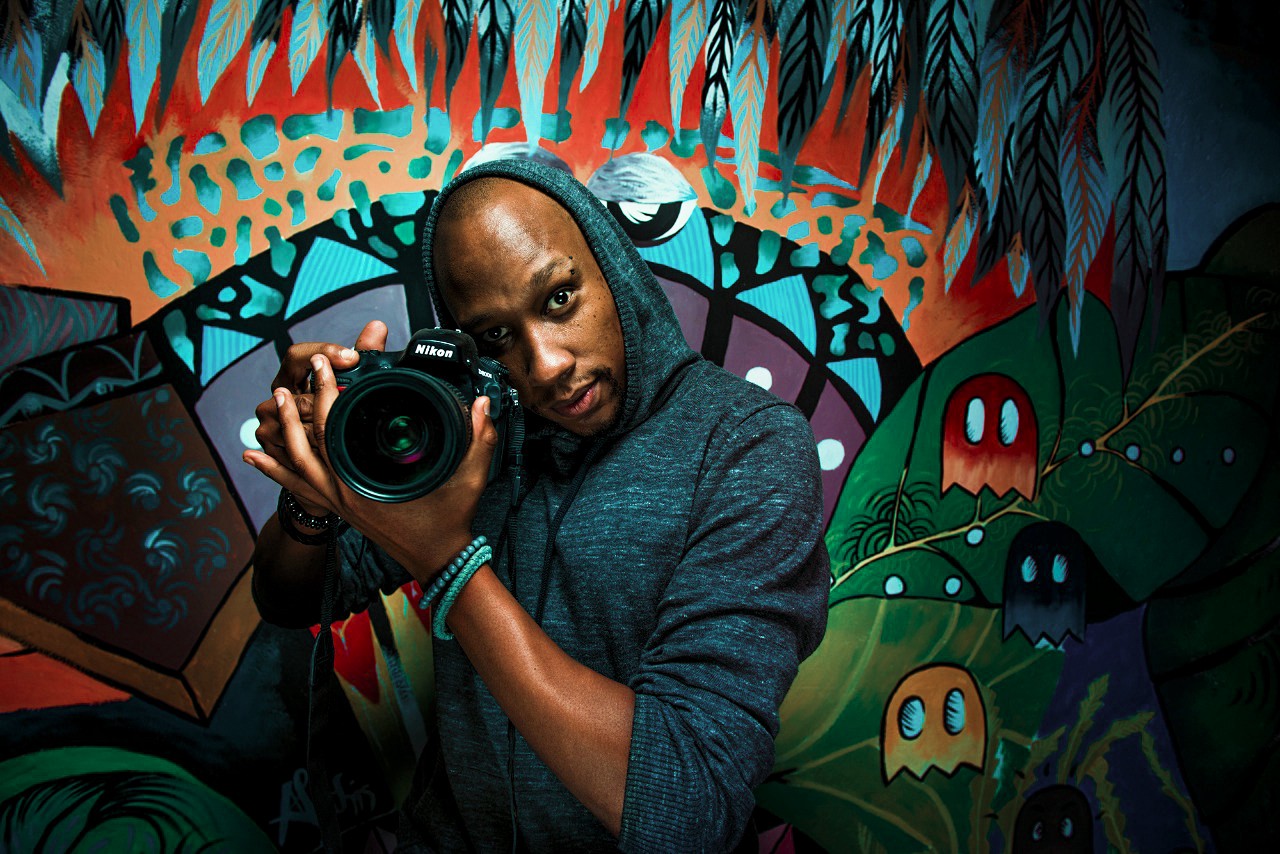 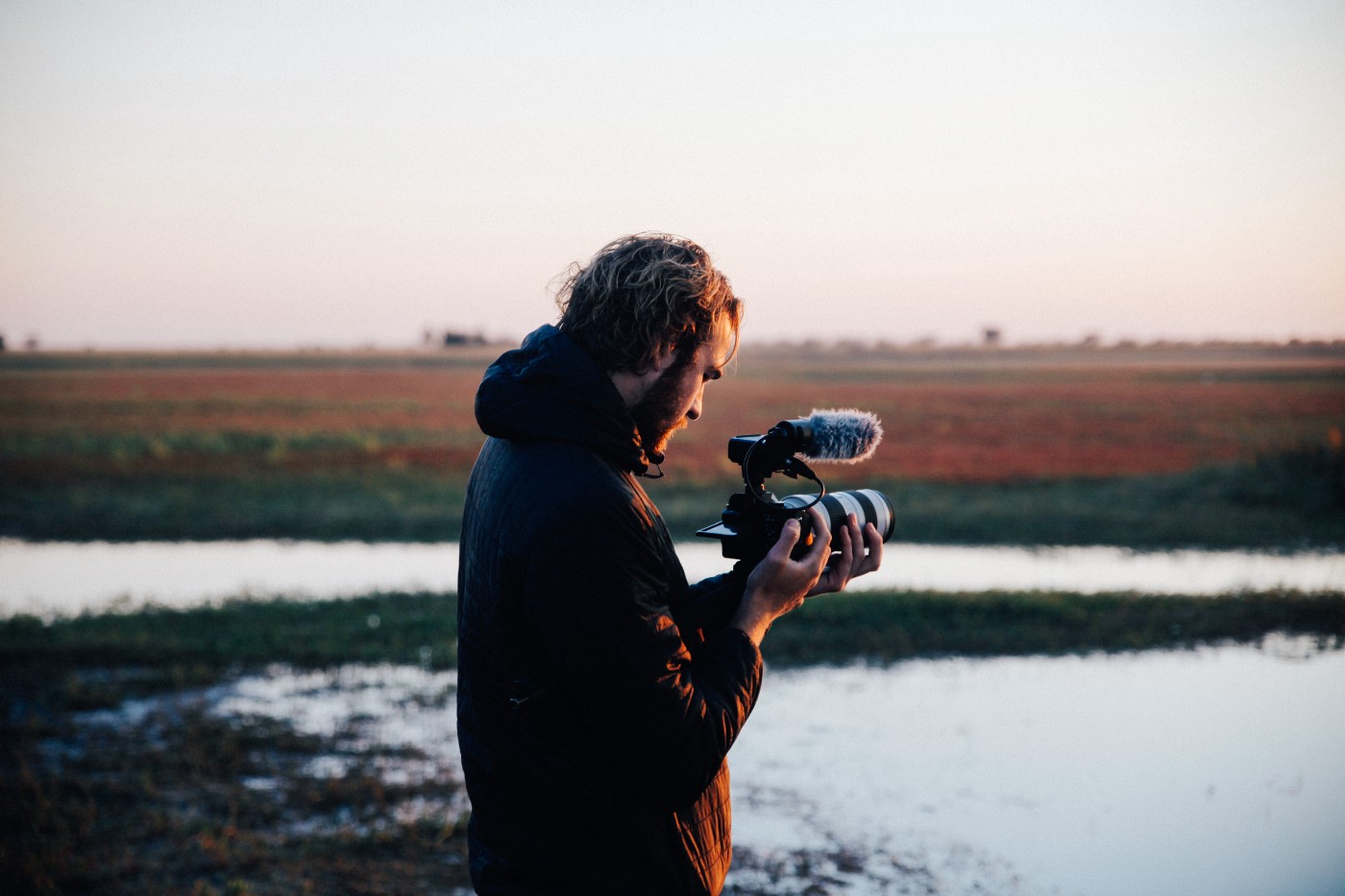 Next Gen is a valuable to Lewa Wildlife Conservation as it strives to influence a new generation to be conscientious when it comes to sustainable conservation.

By expanding the Lewa Wildlife Conservation following base to young professionals and providing a lighter version of the Lewa brand in communications, Next Gen is able to influence the next generation of conservation activist in a meaningful manner. 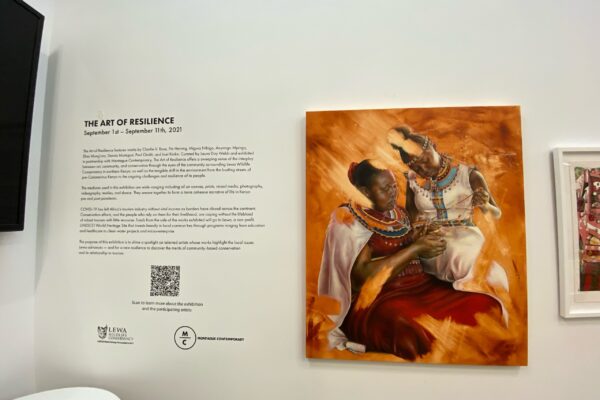 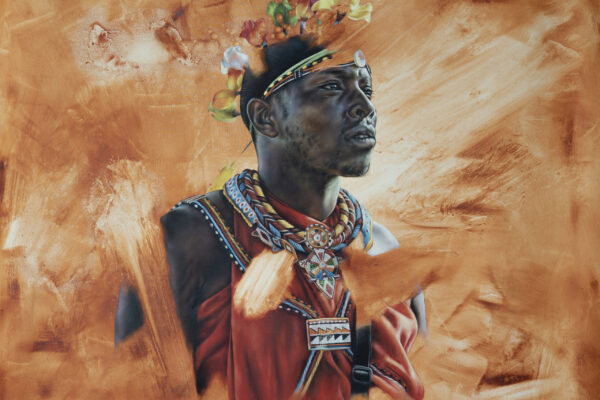