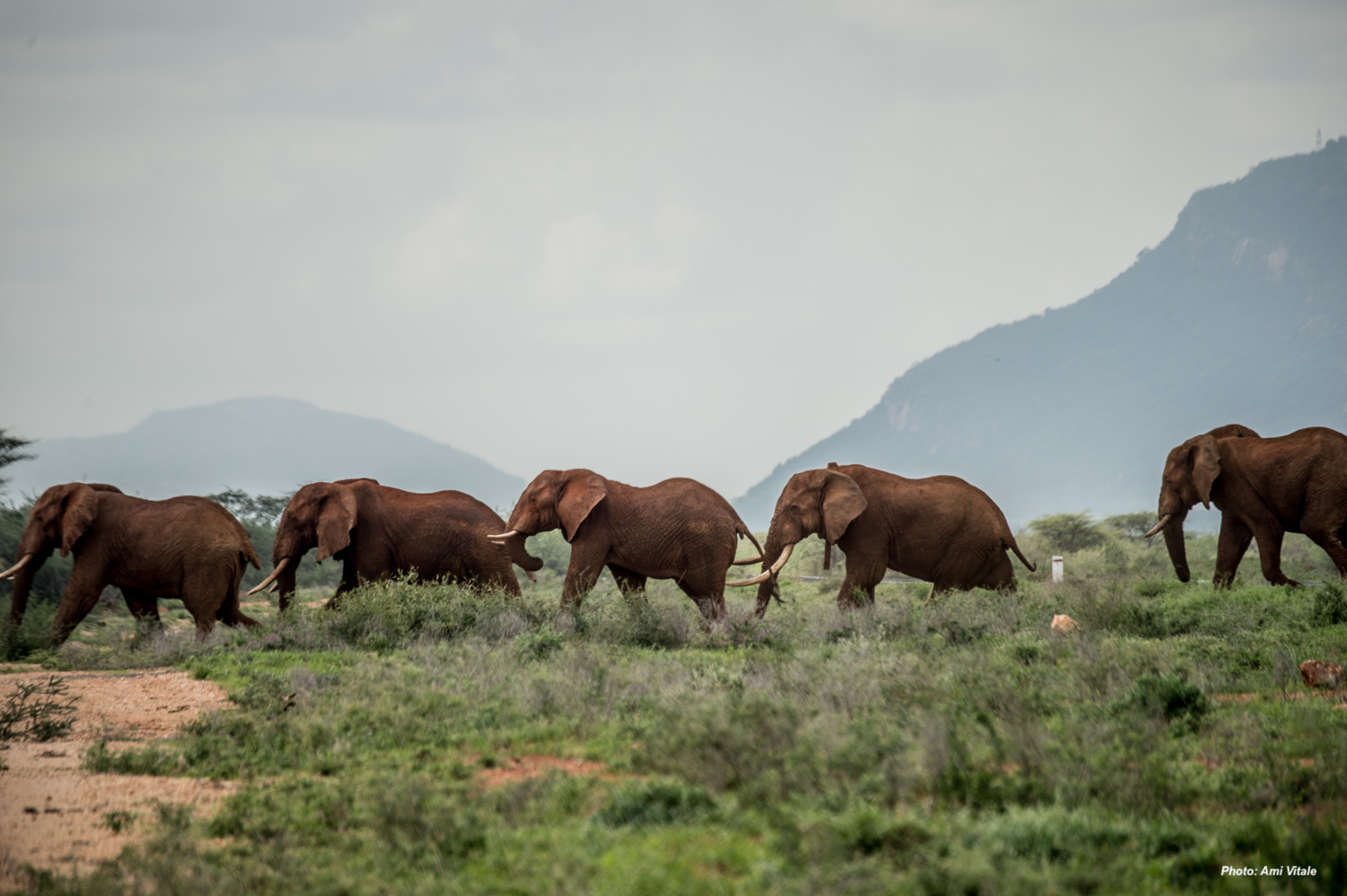 Lewa’s talented management team of Kenyan professionals recently completed a Strategic Plan for 2018-2022 that builds on the Conservancy’s current strengths and “envisions a future where people across Kenya value, protect, and benefit from wildlife”. The Strategic Plan sets out ambitious goals for the five-year period. Its success will depend both on increasing earned income within Kenya and a coordinated effort to raise more funds internationally.

To support this effort, the leaders of the existing Lewa boards in the US, UK, and Kenya have agreed to collaborate, through a newly formed International Council, to guide and supervise a global fundraising team whose goals are linked directly to Lewa’s Strategic Plan. While the Council provides a new platform to expand funding support for Lewa, it does not control the functions and fiduciary duties of the respective national boards.

We are delighted to announce that Georgina Domberger will join us on December 1st as our first International Executive Director, to lead Lewa’s global fundraising team.  Based in London, since 2005 Georgina has been Director of the Whitley Fund for Nature, which supports over 200 environmental leaders in 80 countries, where she has mobilized funding from individuals, family trusts, corporate donors, and foundations.  Georgina holds an MA from Oxford and an MSc in Conservation from University College London, and is passionate about conservation solutions that benefit both people and wildlife.  She has served as a Trustee of the BBC Wildlife Fund, and is currently a Trustee of the Snow Leopard Trust that is based in Seattle.  Georgina visited Lewa in August, where she met the Conservancy’s senior management team, and she is very excited by the challenge of advancing Lewa’s sustainability.

Lewa will continue to expand its donor base in the United States, where many of our most loyal and generous supporters are based. In her new leadership role, Georgina will appoint a Deputy Director of Development to manage fundraising activities in North America. We expect to announce this appointment in the near future.

The entire Lewa team is grateful to Anne Krumme, who has served as Lewa USA’s Executive Director for the past two years, and will be leaving us to pursue other opportunities in 2019. Anne’s hard work and skill in fundraising produced results that have laid the groundwork for the expanded global effort that Lewa is now undertaking. Along with increasing financial support to the Conservancy, she improved Lewa USA’s data management and financial controls, upgraded communications, and enhanced collaboration with Lewa’s management team in Kenya. We appreciate Anne’s accomplishments and wish her continued success in the future. 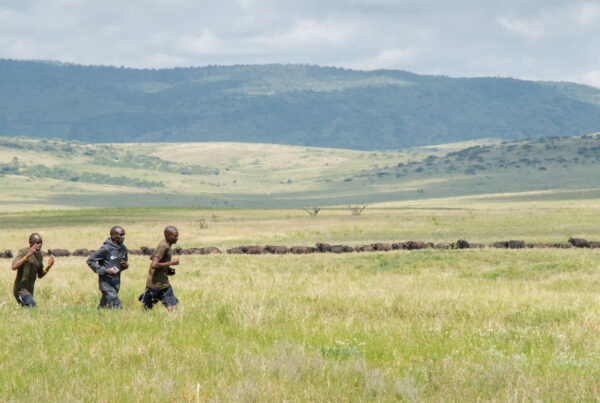 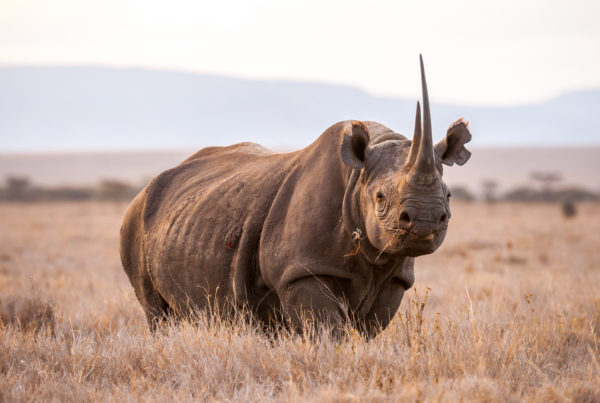 Next Steps for Lewa 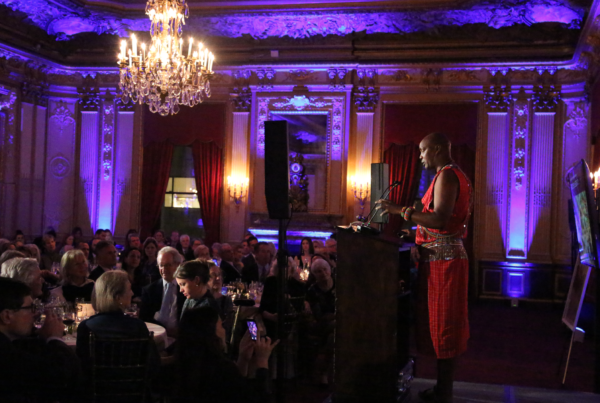