Opened in 1929, Zoo Zürich in Switzerland is considered one of the best zoos in Europe. This world-class zoological attraction is committed to public education, inspiring a love of nature, and support for in-situ conservation work implemented by carefully selected partners.

Sharing a deep commitment to community-focused conservation based on science, Zoo Zürich has generously supported Lewa Wildlife Conservancy since 1998. A total of CHF 2,600,000 (USD $2,700,000) has been invested by Zoo Zürich in Lewa’s programmes between 1998 to 2020, and the two NGOs developed a formal partnership in 2019.

Home to 15% of Kenya’s rhino population, Lewa Wildlife Conservancy is recognized around the world as a leader in community-centric conservation and sustainable development, leading to its selection as a centerpiece exhibit. The Lewa Savanna exhibit has been five years in the making, and on June 6th, 2020 welcomed its first visitors.

The exhibit is the largest site at the Zoo and is home to 15 species, including the Reticulated giraffe, White rhino, Grevy’s zebra, antelope, ostrich, spotted hyena, and other African savanna animals. Prior to the launch, the first newborn baby White rhino at the Zoo was welcomed, boding well for the success of the Lewa Savanna.

Zoo visitors are invited to climb aboard a safari bus to view the wildlife roaming in this reproduction of an African savanna landscape. A degree of artistic license has been employed – the exhibit includes iconic African flora like the majestic baobab tree, not to be found on Lewa!  However, there are many features that would make the Kenyan visitor feel at home, and highlighting important aspects of Lewa’s work, such as the support Lewa gives to its neighbouring communities – including a true replica of a Lewa-supported school.

Through its connection with the Conservancy, the Lewa Savanna will encourage visitors to actively support the conservation of endangered species and wildlife habitat. It will also serve as an example of community-based conservation in Kenya, promoting the benefits of human-wildlife coexistence. This partnership creates a platform from which Lewa will fundraise further in Europe to support our wildlife conservation and community development programmes. 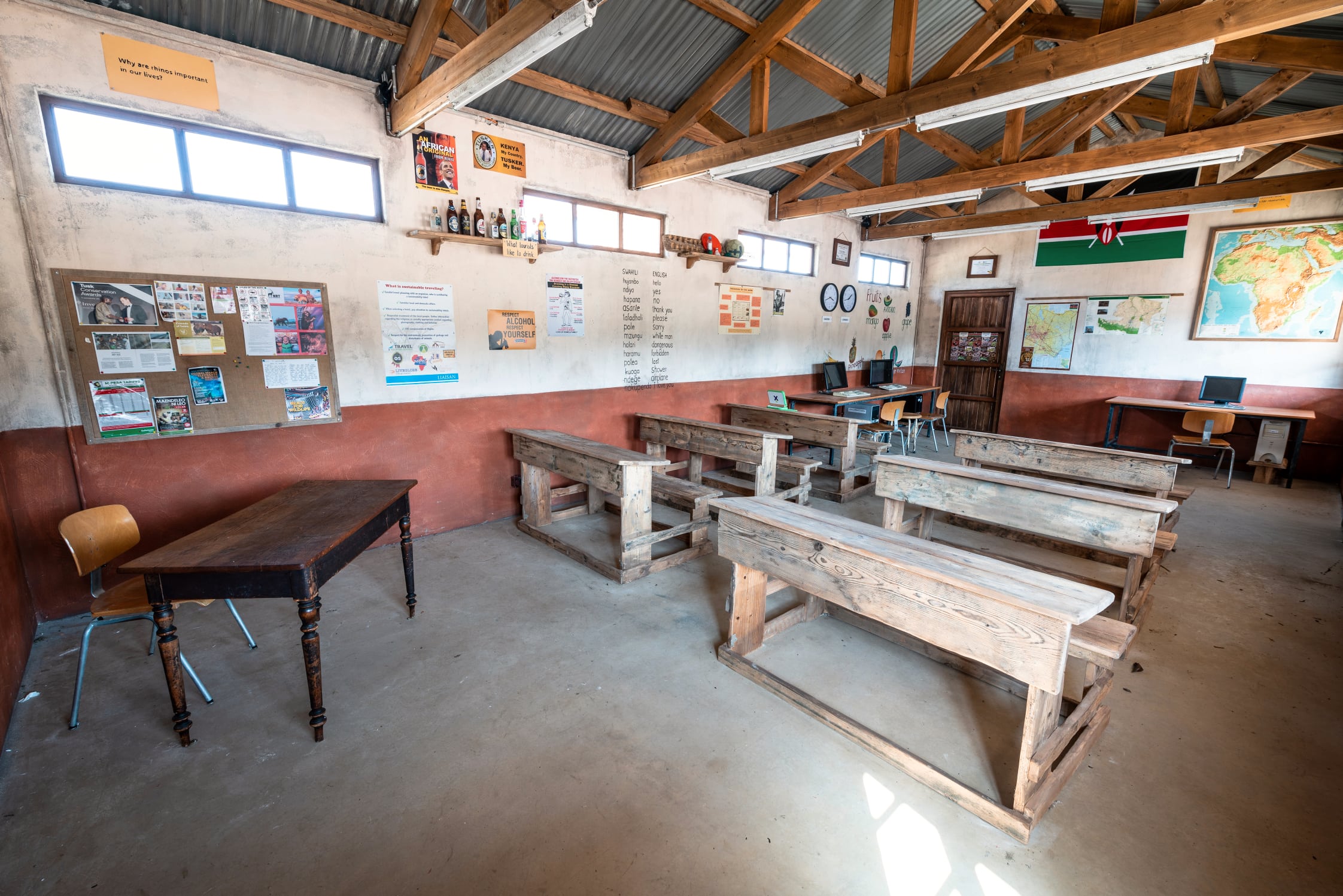 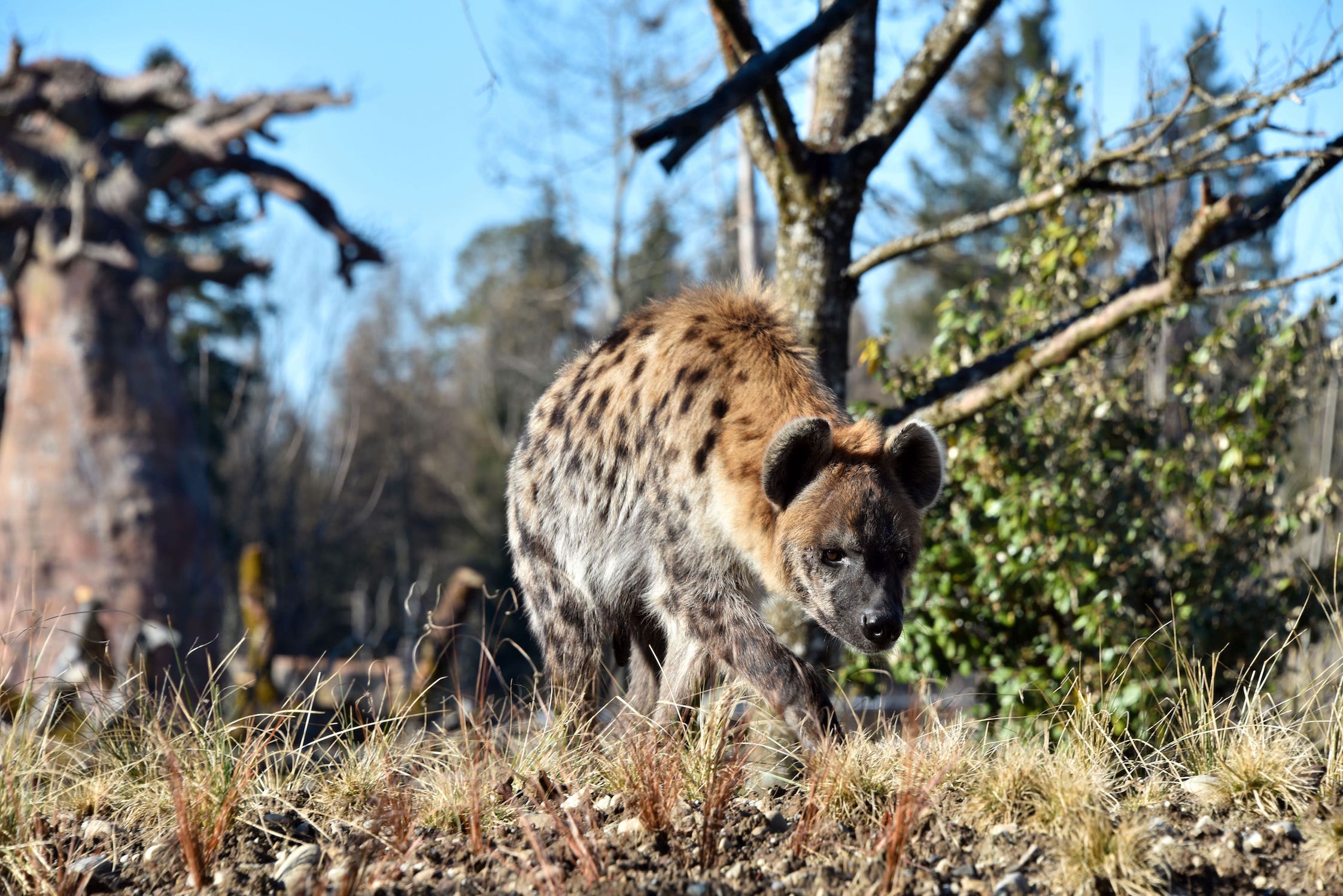 Learn More About The Lewa Savanna in Zoo Zürich

In addition to Zoo Zürich, Lewa Wildlife Conservancy receives generous support from some of the most reputable zoos in the world, including Al Ain Zoo in Abu Dhabi, San Diego Zoo, as well as other members of the American Association of Zoos. These vital partners of Lewa are deeply committed to educating the public about the importance of protecting endangered species in the wild, whilst actively generating critical funding for conservation work, in so doing helping ensure continued safe habitats for wildlife. 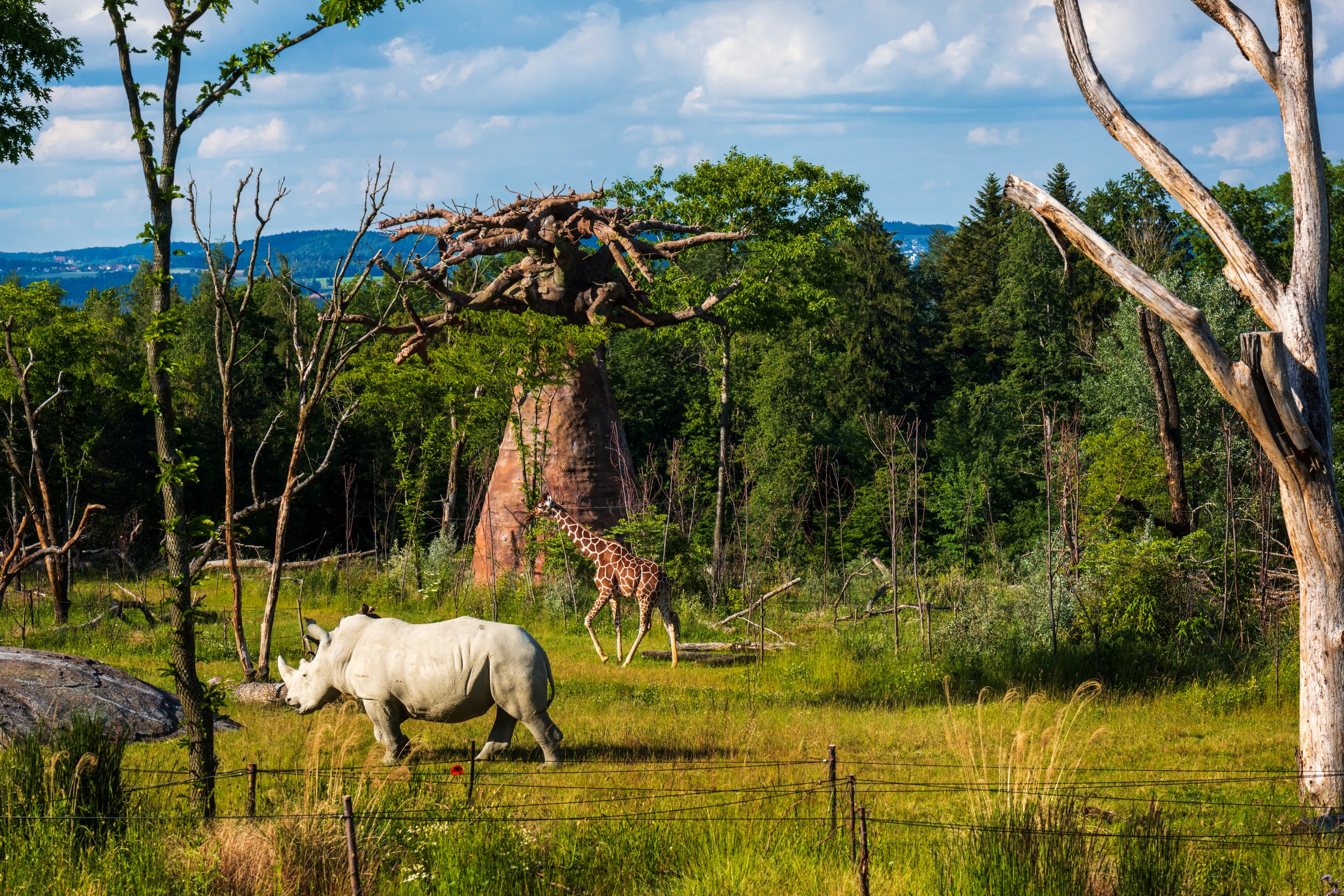 “Lewa and Zoo Zürich’s partnership is built on our shared commitment to conserving Africa’s iconic species like the black and white rhino. This exhibit will allow our visitors to not only understand but also see what a special ecosystem this is and why it needs to be protected. We are very excited about being part of such a powerful story” said Dr. Alex Rübel, Director, Zoo Zürich.