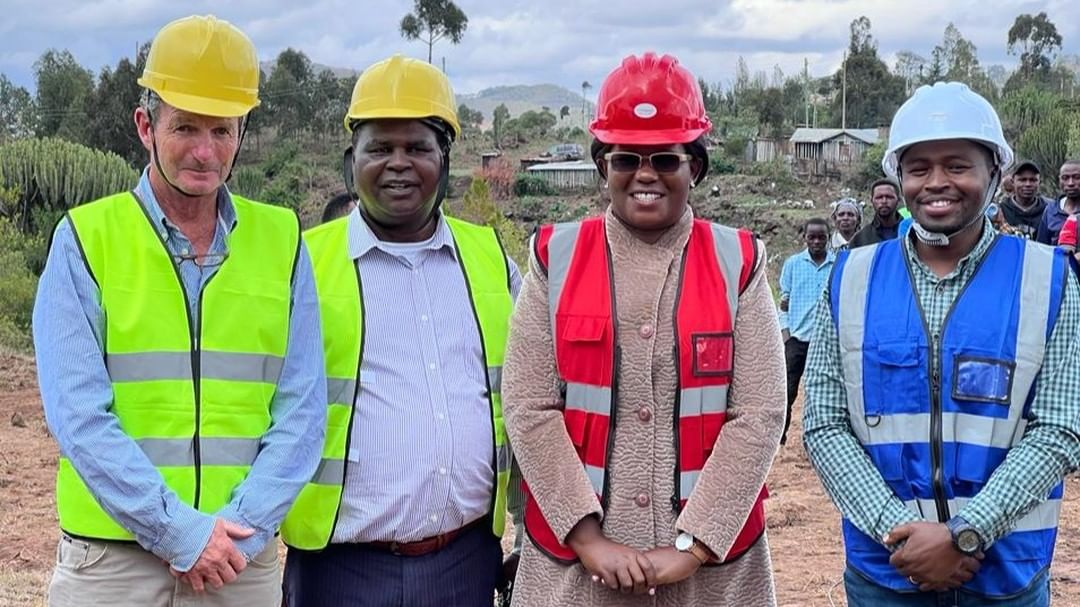 By Lewa Communication TeamNovember 4, 2022 No Comments

15 years after initial discussions about its development, construction of the Subuiga reservoir in Buuri, Meru County in Kenya began in October 2022.

The dam, which is located in Subuiga Community to the south of Lewa Conservancy, will serve as a catchment region for the Mount Kenya surface runoff water. When finished, it will hold 150 million litres of water and supply 20,000 people with the vital resource. This project was made feasible by the Ngare Nything Water Users Association, Kisima Farm, Lewa Donors, and Lewa Wildlife Conservancy. 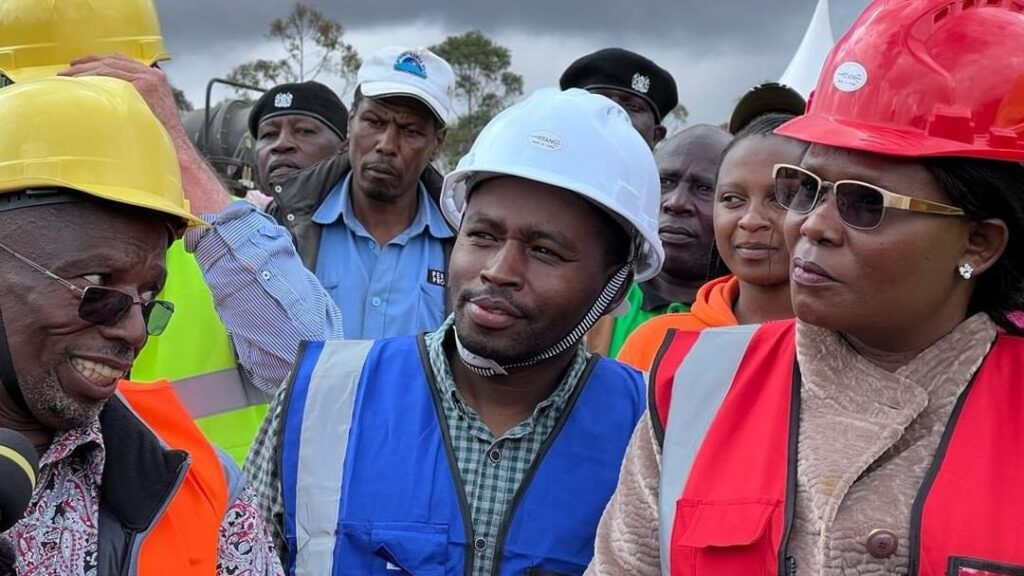 “There must be widespread moral accountability, not just on the part of the government. Working on this effort in Subuiga has brought together individuals from many walks of life, organisations, government, and donors,” Mr. Kinoti stated at the occasion.

He then went on to add, “Kenya is currently dry, so we must save any water we receive so that it can be put to use when the rains have passed. Animals, humans, and agriculture will all benefit from Subuiga, which will store rainfall and irrigate nearly 4,000 acres of land.” 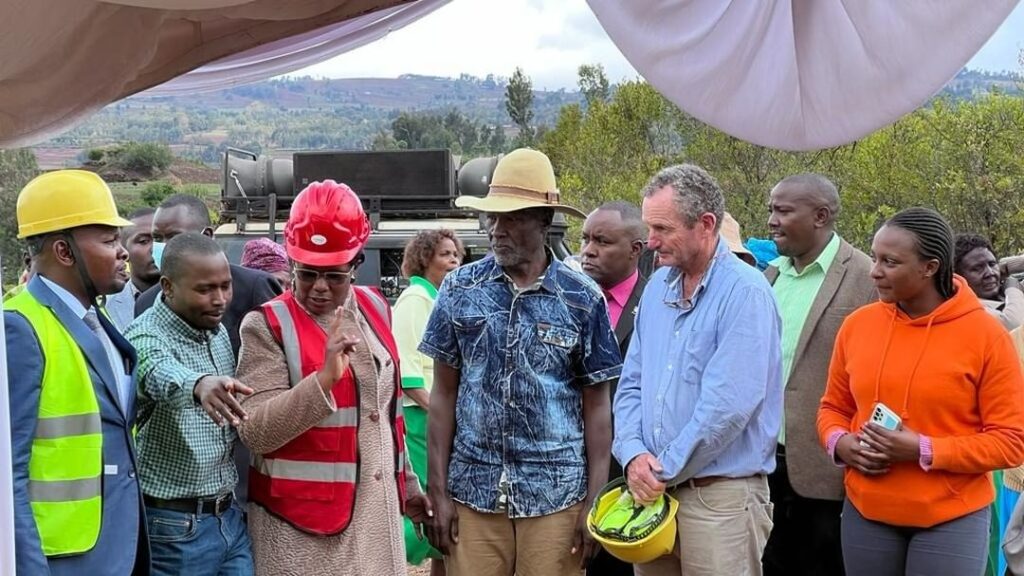 The groundbreaking ceremony was well attended

“The building of this dam has long been anticipated,” according to Martin Dyer, chairman of the Ngare Nything. “Communities will be less reliant on the river and be able to utilise the water more effectively as a result of the construction of this dam.” 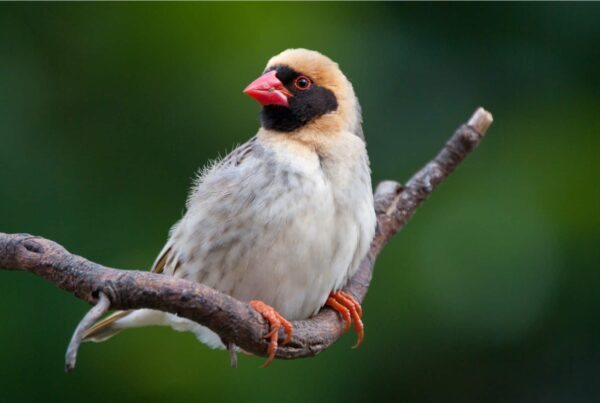 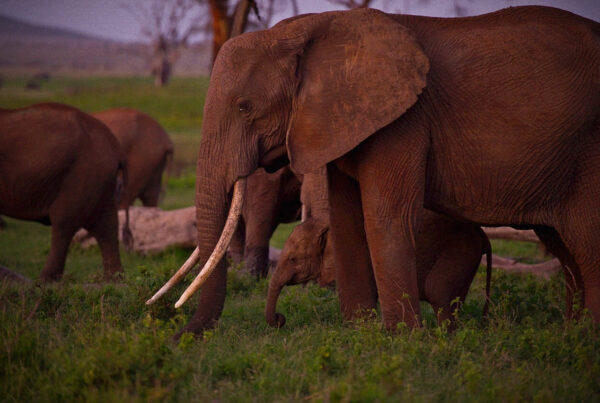 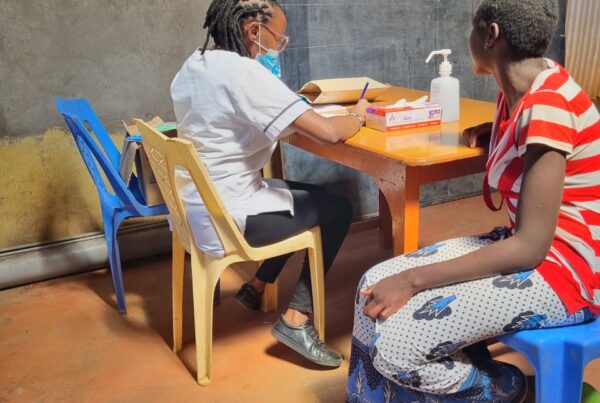