Race to Save the Magnificent Martial Eagle

By Lewa Communications TeamMarch 4, 2022 No Comments 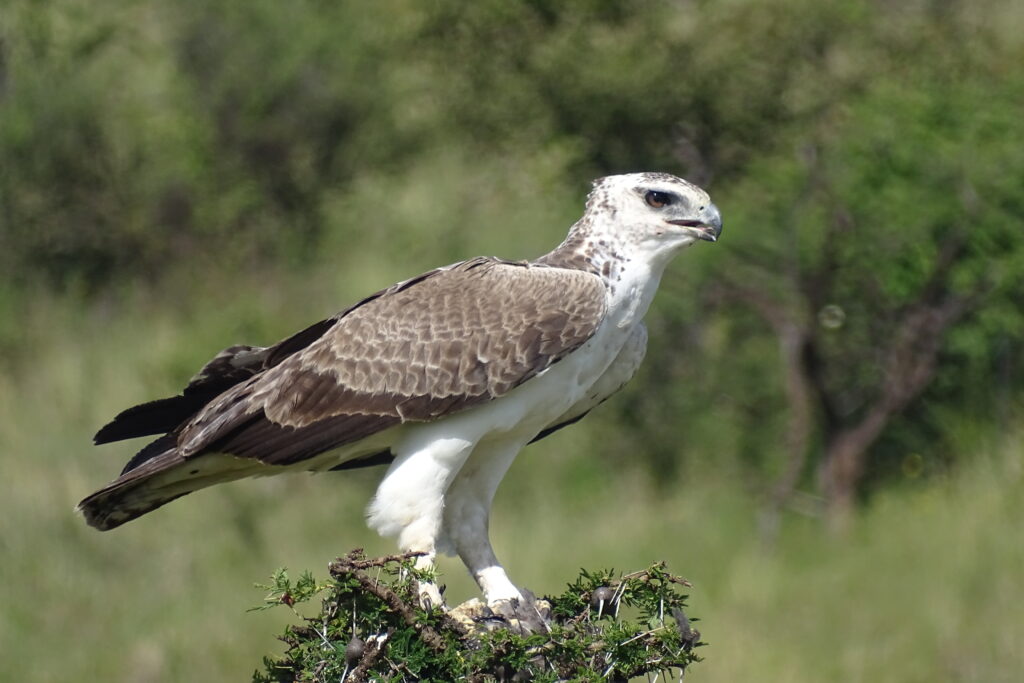 As the name suggests, The Martial Eagle is one of the largest eagles in Africa, a stature that is enhanced by its incredible power. Regrettably, this bird is undergoing a rapid decline in its population. The International Union for Conservation of Nature (IUCN) up-listed the Martial from ‘Least Concern’ to Near Threatened in 2009. As its status declined, it was up-listed to Vulnerable in 2013, and once again to Endangered in 2020.In the absence of critical conservation efforts, the Martial Eagle is headed to critical status, a step away from extinction.

Lewa’s Avifauna researcher, Eunice Kamau, has been monitoring the Martial Eagle for the past 3 years – with an aim to establish its population dynamics and breeding patterns. Based on her observations, and with continued conservation efforts, the prospects of the survival of this magnificent bird, is encouraging. “Martial Eagles commonly breed once every 2yrs,” She says, “but the pair we have been monitoring have been breeding annually. Most importantly, the chicks have been fledging successfully. This, and the fact that they have nested in the same spot for 3 years, is an indication of a favorable habitat”. 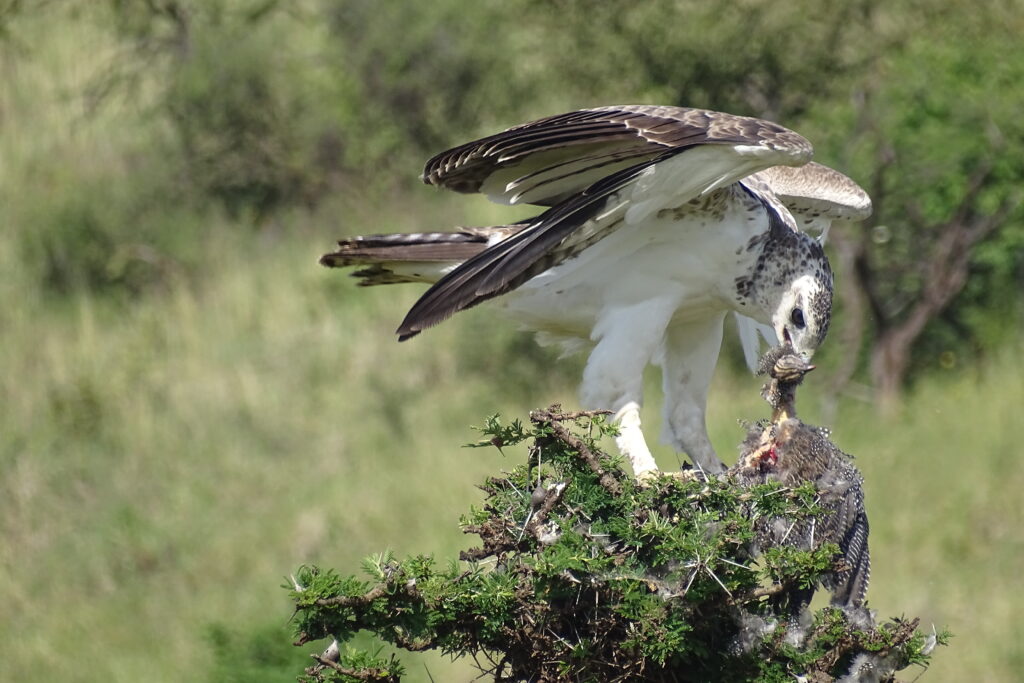 Lewa Wildlife Conservancy has emerged as a favorable habitat for birds because of the landscape – the swamp provides ground for cover, nesting and roosting for water birds such as the African Fish Eagle, reducing predation and increasing chick survival rate. Raptors/birds-of-prey such as the Martial Eagle are aided by an abundance of prey and the safety of nesting on the prevalent and massive acacia trees.

The Lewa-Borana landscape hosts over 484 bird species – a growing list as more species are spotted on the landscape. In 2020 and 2021, three new species – the Collared Pranticole, the African Bare-eyed Thrush the incredibly rare Broad-Tailed-Whydah – were added to the Lewa birds’ checklist. “Avi-fauna tends to be an overlooked area of conservation,” Says Eunice, who is currently pursuing a Master’s Degree in Environmental Studies “However, is vital because bird patterns are a key indicator of the overall ecosystem health and balance”.

LWC has also emerged as one of the top bird-watching havens in Kenya – coming 4th in 2020’s and 2021’s eBird Global Big Day – a citizen-science activity ran by Cornell University, where, for 24 hours, birders spot and identify bird species in an area and report the listing into the online bird database, eBird.

Much remains to be done to seal gaps in Avifauna research and conservation. For the Martial Eagle on Lewa, while stable nesting and successful fledging are a good sign for the species, Eunice admits that there is a need to incorporate aerial (small drones) and satellite monitoring so as to zero in on nesting characteristics and monitor foraging areas for the juveniles. 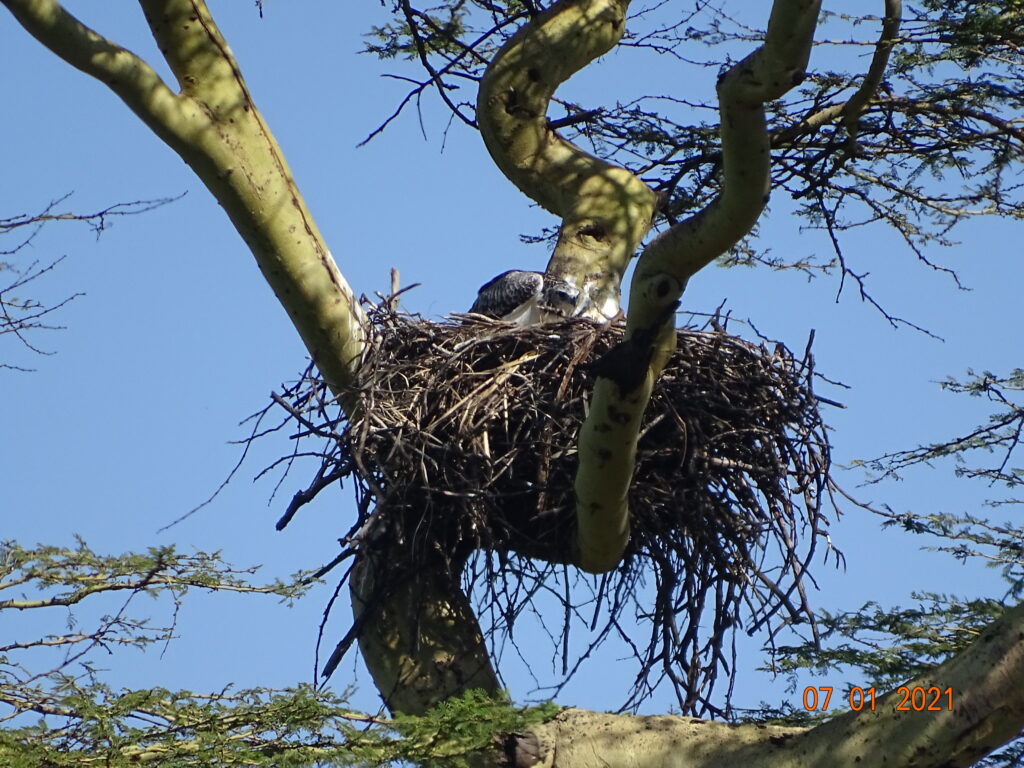 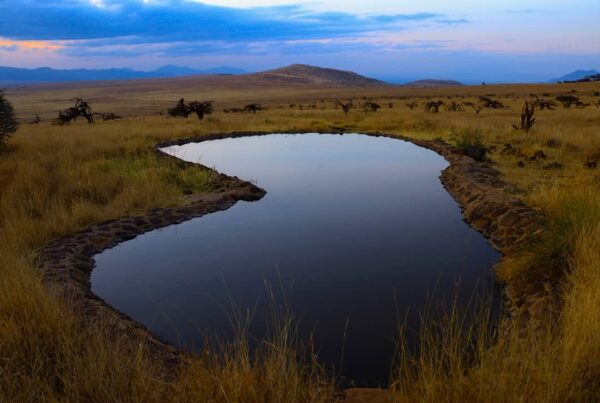 2022 Earth Day Challenge; 22 Days of Investing in the Planet 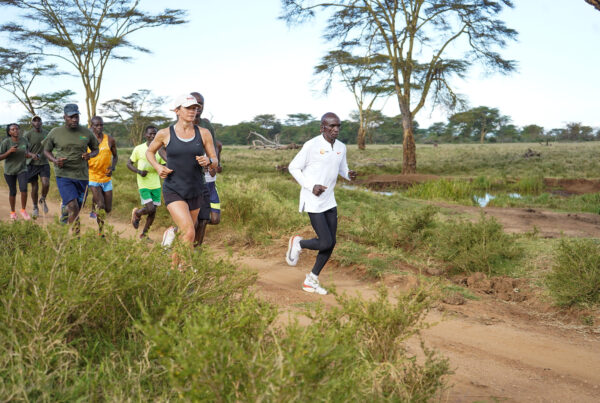 Lewa Safari Marathon is Back on Site! 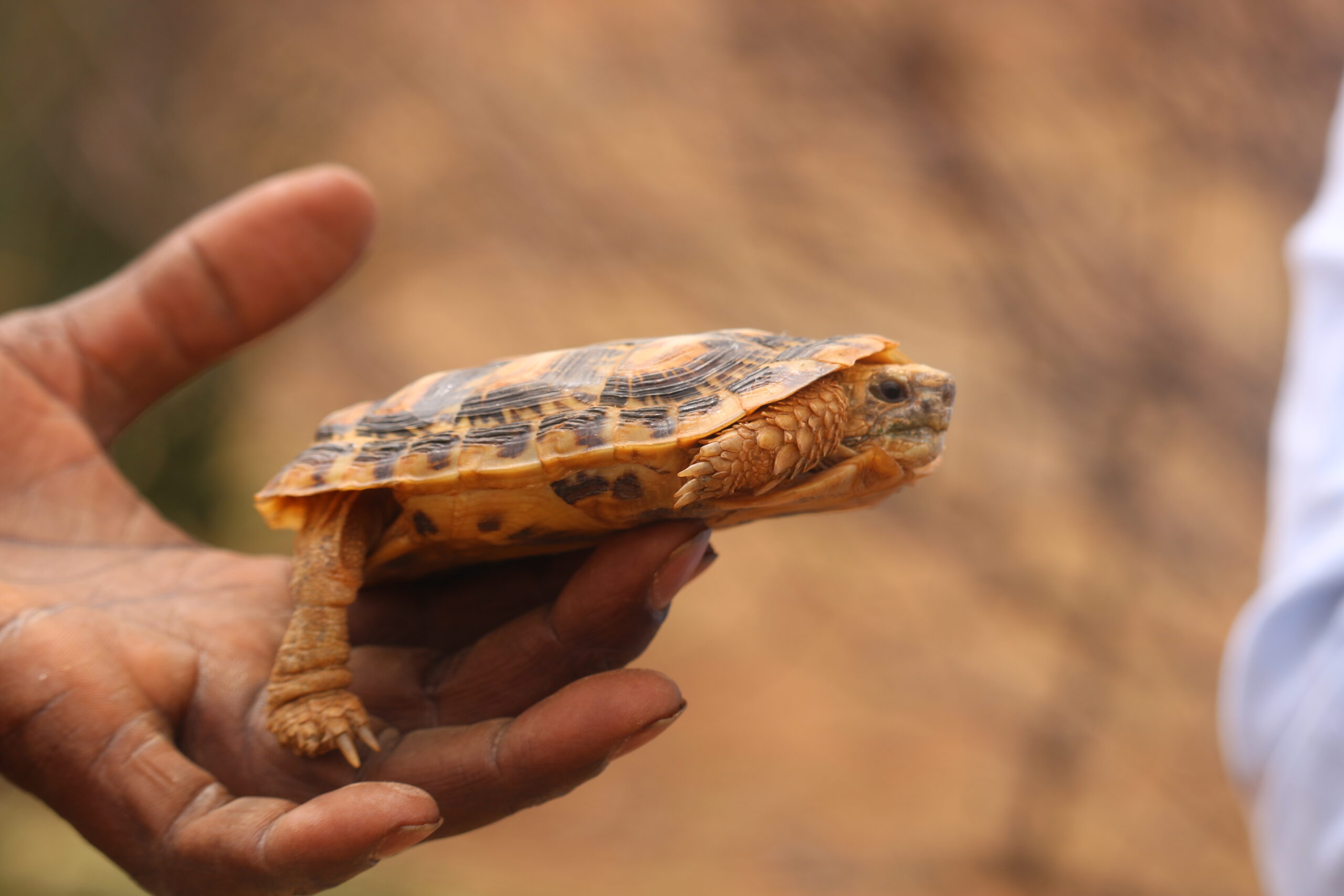