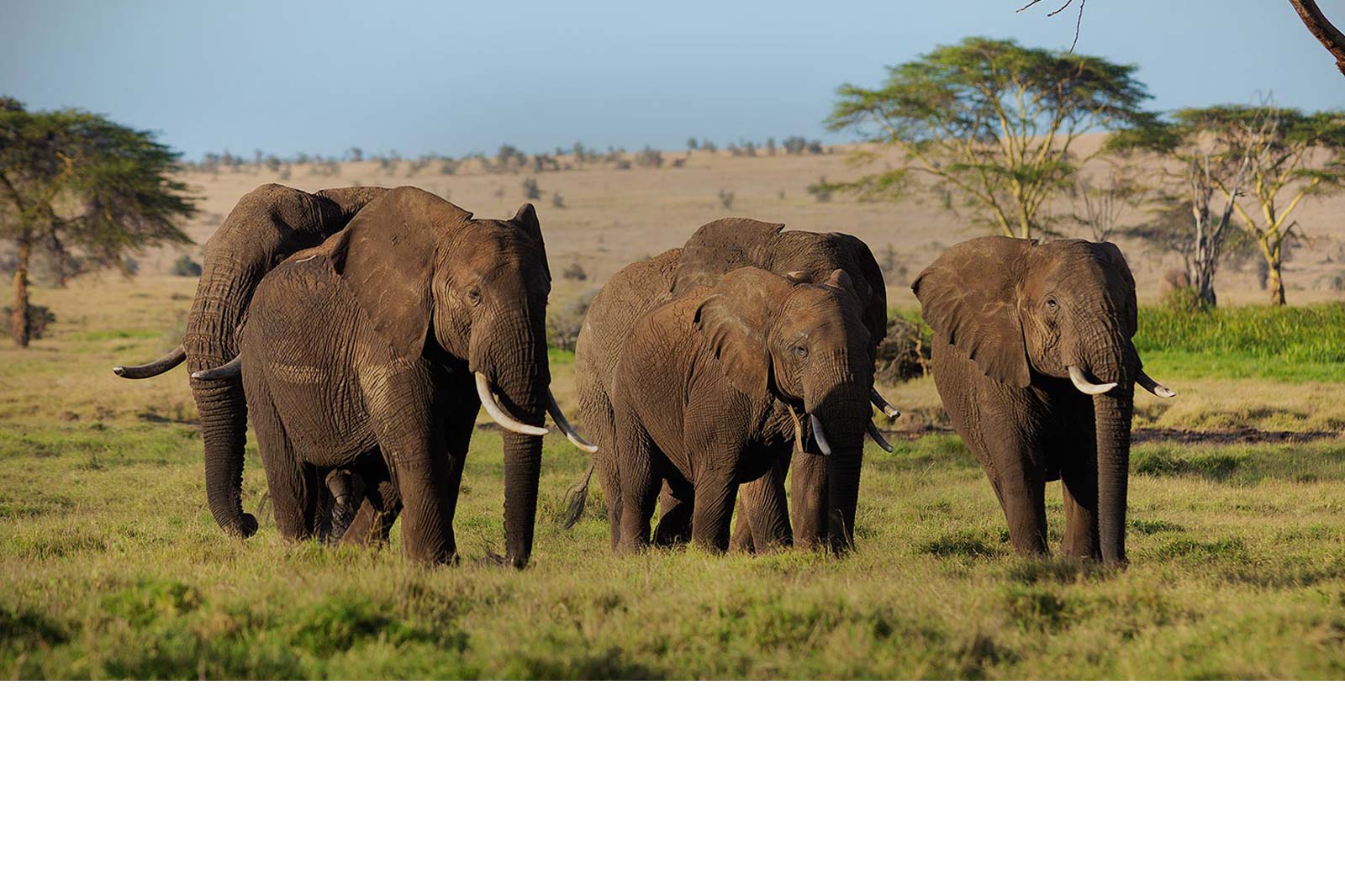 By Lewa Communications TeamJanuary 14, 2021 No Comments 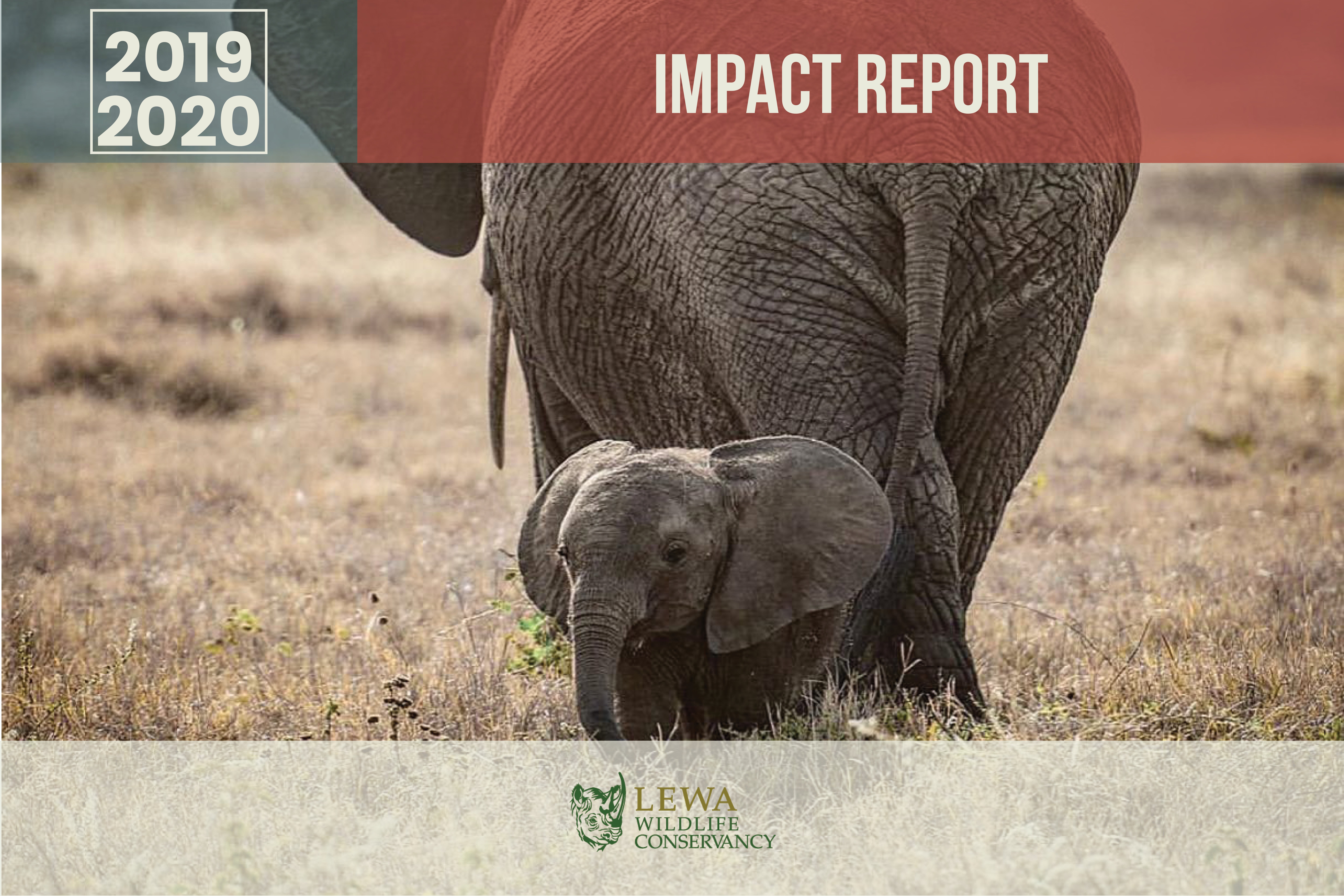 Small head, large ears and the longest legs of any cat relative to its body size.

Active only in core ranges (10 to 32 kms) – even when ranges overlap, there is little interctions. They much rather abvoid each other than fight over territory

Mates once or twice in a year in an area

Gestates for 2 to 3 months

Litter of one to four

Weaned at one months and expected to hunt 6 months, leaving theoir mother at 12 months

Rarely aggressive but agonistic behavoir is head moving vertically (as oppesed to horizontally as most other cats), raising hair nadn tail, displaying teeth and yowling

She is sedentary, moving only a few kilometers each everyday

It is the sole member of it’s genus

Major threat is degradation of habitat (grasslands), and though on the delcline, trade in skin and traditional medicine. Pastrlsits auy kill the serval to protect their cattle even though she does not prey on livestock

A year of Covid-19. Update from Lewa. 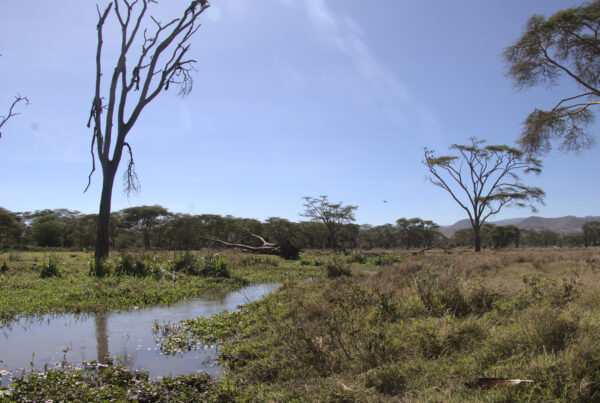 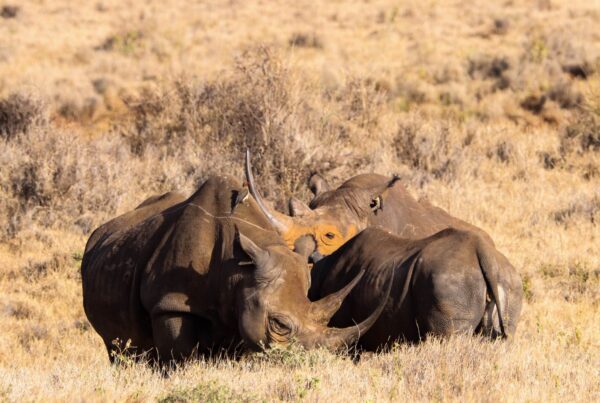