By Lewa Communications TeamMarch 3, 2022 No Comments

Fundamentally, conservation is about safeguarding ALL life on earth – from elephants to trees to the micro-organisms from which all life first emerged. This, of course, means protecting the environment where these life forms dwell. This, however, cannot be done in isolation 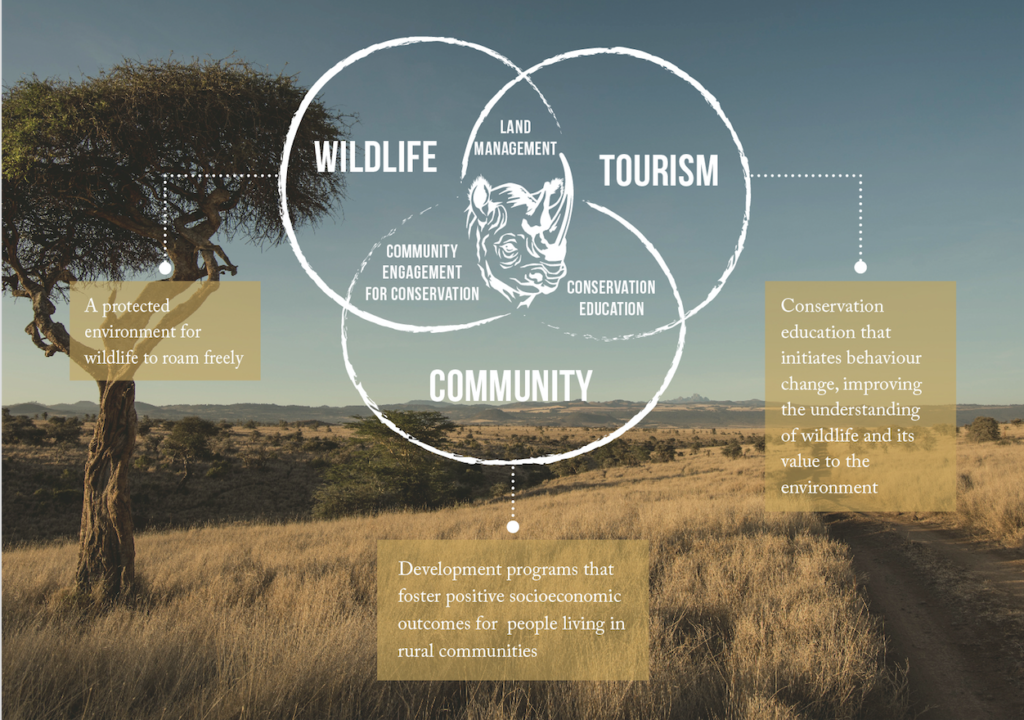 Nature is co-dependent.  Not only does the survival of one species depend on the other, but also, the survival of both depends on the equilibrium of the whole. We call this energy-exchange an Ecosystem.  Presently, the system is a tad out-of-whack. Over 8400 species of wild life (animals and plants) are critically endangered – meaning they are one step away from extinction. Close to 30,000 more are endangered or vulnerable – a step away from critical status.

As humans, the rallying call to save biodiversity is hugely inspired by securing our survival as a species; and logically so. We have relied on natural resources for basics such as food, clothing, medicine, and energy, and for the not-so-basics such as minerals for jewelry and components of mobile phones. But as the last five or so decades have proven, these resources – from natural gas, to rain forests, to elephants – have proven to be finite.

“…Kenya’s human population has grown 5.95-fold from 8 million people in 1963 to 47.6 million in 2019, however the available surface land remains the same. Increased human population has lead to increase in demand for land for human settlements, infrastructure, and agriculture. This has resulted inland use changes and tenureship which have important implications for sustainable wildlife conservation in this country. Competing and non- compatible land uses threaten biodiversity conservation in Kenya…understanding wildlife abundance and distribution in relation to these developments is key to initiating habitat conservation actions…”

Beside the concern over the ‘loss of resources’ and the ‘threat of survival’, is the inherent need to restore our relationship with nature. As a species, our social constructs and emerging challenges (such as the Covid-19 Pandemic) may have pushed beyond limits that have demonstrated that we are connected to each other and to other forms of life.

Perhaps the recovery of the rainforest in South America, the whale in the Atlantic, the Kiwi in New Zealand, the Black Rhino in Mount Kenya – may seem removed to everyday individual life goals. Why should we personally care that 5 of Africa’s most iconic antelopes (The Hirola, Roan, Sable, Sitatunga and Bongo) are endangered? Because, beside climate change and pollution, biodiversity loss is a key marker of an unstable ecosystem. The rallying call for conservation – the recovery of key species and restoration of the ecosystem – is therefore to be in the service of all life. 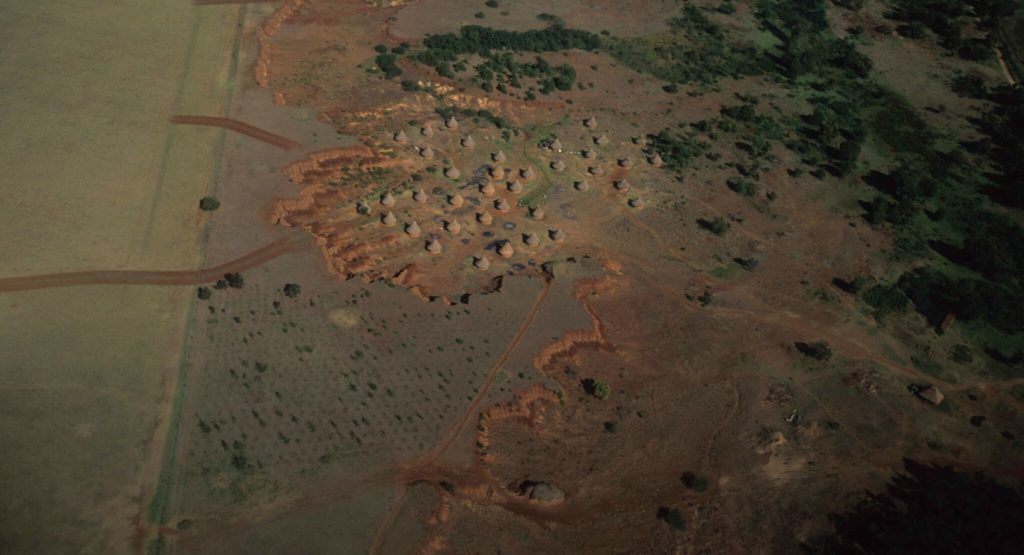 In 2020, UNESCO’s intergovernmental Man & Biosphere Programme extended the Mount Kenya Biosphere Reserve to include Lewa and Ngare Ndare Forest, which neighbours the conservancy.  Biosphere Reserves – currently 727 in 131 countries – are sites proven to enhance the relationship between people and their environments through scientifically sound and culturally appropriate approaches. By their nature, Biosphere reserves provide local solutions for global problems. For Lewa, one such solution is the Elephant Corridor/Underpass. 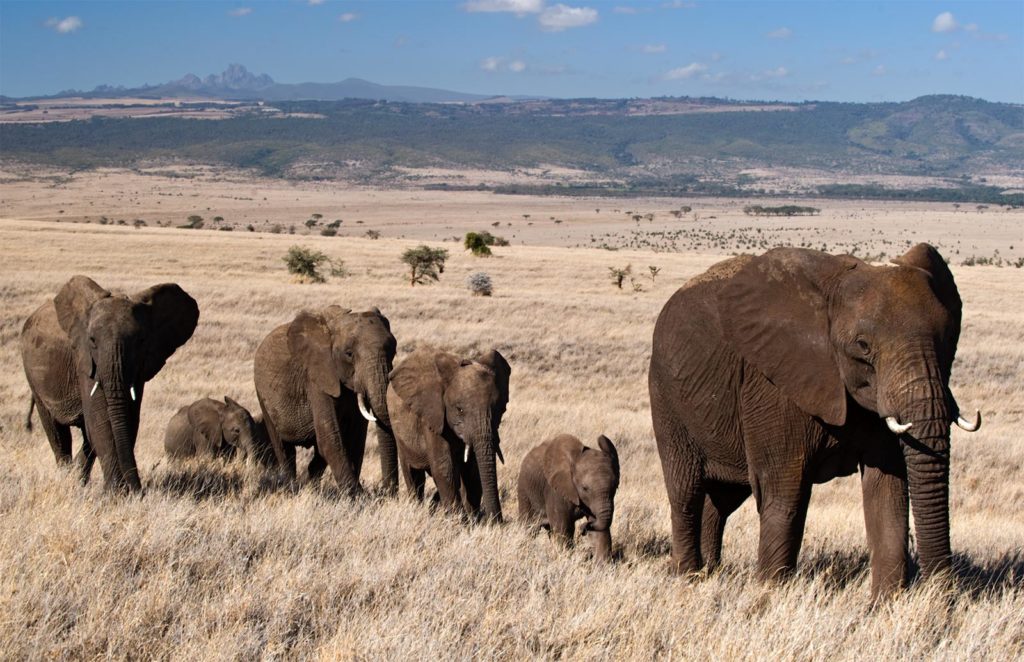 The elephant corridor is a designated route that runs from Mt.Kenya, through the slopes of the mountain, across public and private land, into Ngare Ngare Forest, then on to and across Lewa. This 14km stretch connects the greater Mt.Kenya ecosystem to the Northern conservation area. The corridor’s most effective feature is a tunnel running under and through busy public roads/highways. The underpass’ was conceived from a traditional elephant migratory route that had since diminished due to human activity.

Before the elephant underpass, there were rampant elephant related encounters/accidents/conflicts as the giants attempted to cross the busy Nanyuki/Isiolo highway and/or cut through farms. The researchers had feared that the elephants may not take to the underpass. But the day the underpass officially opened, on New Year’s Eve of 2010/2011, camera traps captured the first elephant going through the underpass on the first night.

With loss of habitat being one of the main threats to wild species, establishing the underpasses not only revived the migratory route, but also secured the landscape for the elephants and other species. Designated corridors/underpasses keeps both wildlife and communities safe. This not only mitigates human-wildlife-conflict but also illustrates best practice in designing and implementing initiatives that seek to restore the balance between man and bio-sphere. 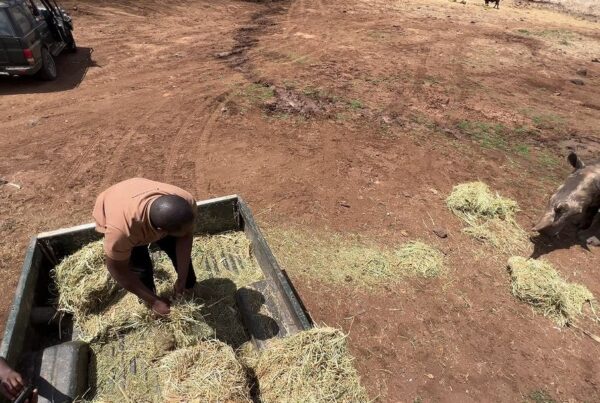 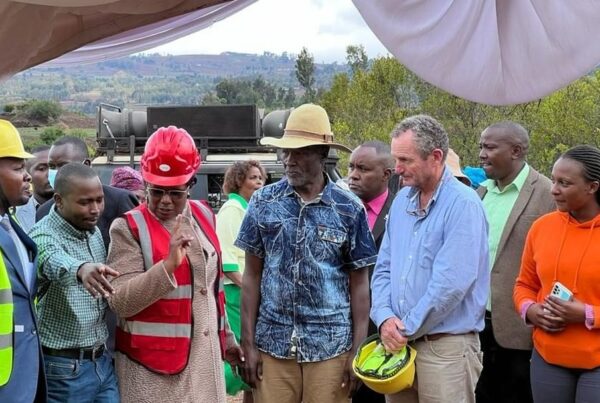 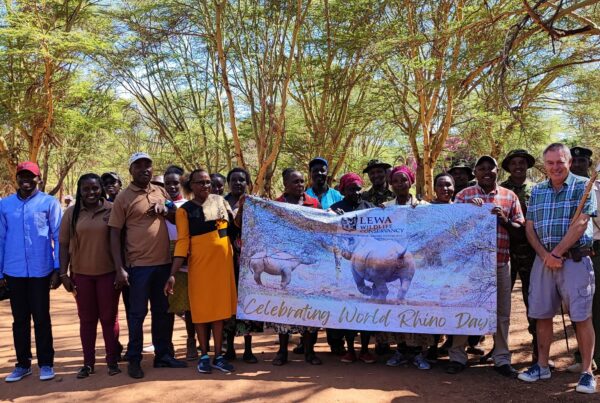